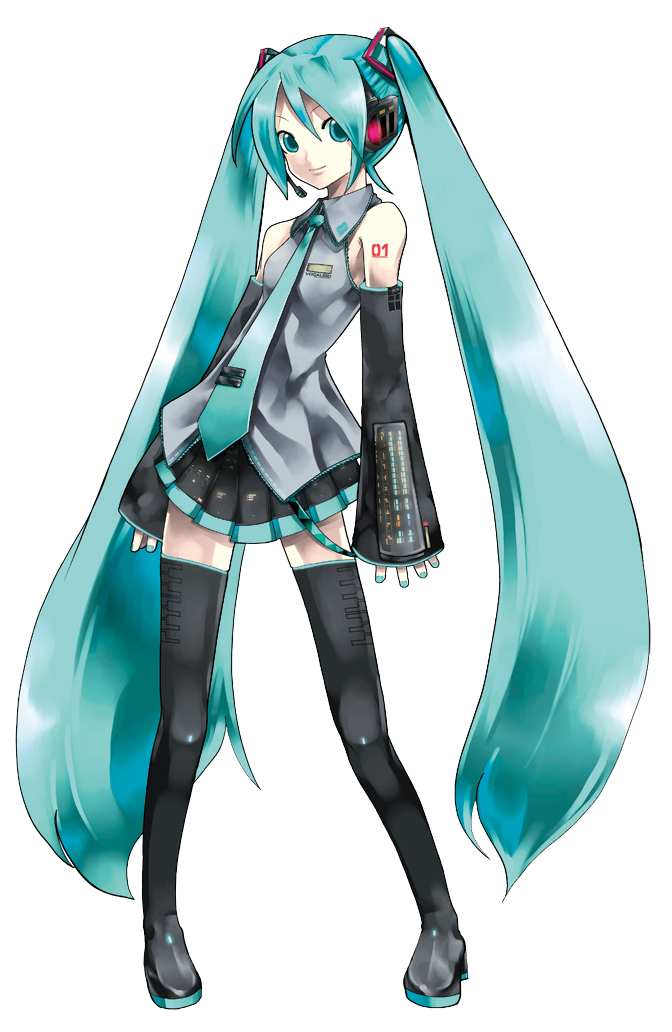 anime is a style of japanese animation founded on January 1, 1963 on a japanese tv show called Astro Boy created by Osamu Tezuka and was premiered on Fuji TV. It became the first anime shown widely to Western audiences, especially to those in the United States, becoming relatively popular and influencing U.S. popular culture, with American companies acquiring various titles from Japanese producers.

Yui Hirasawa is one of the 5 main characters in K-ON!. She's also the main protagonist. She is the air-headed lead guitarist and vocalist of the band Ho-kago Tea Time.

also known as Tohru Kobayashi is one of the main characters in the series Kobayashi-san Chi no Maid Dragon. Tohru is a female dragon with the ability to transform into a human girl. After Kobayashi rescues her, she falls in love with her and decides to work for her as a maid.

Doma Umaru, alternatively Umaru in her indoor form, is the main protagonist of the Himouto! Umaru-chan series. She has an unknown ability to switch between two modes: an "outdoor" and "indoor" mode, the latter dubbing her as a "himouto" by her older brother, Taihei Doma.